LanoPro’s Director of Business Development conducted a ship visit to Mv Normand Ivan on 9th October 2017. The vessel is owned and operated by Solstad Shipping of Haugesund, Norway. Normand Ivan is an AHTS, built in 2003 and operates worldwide.

In 2013 the vessel underwent a scheduled dry-docking in Singapore. Whilst there a void space, cofferdam # 4, was coated with LanoPro Wire Oil 30 EAL as a temporary soft coating corrosion preventative. Prior to 2013 Cofferdam # 4 had previously been in use as a cement tank, however had been taken out of service and needed a corrosion preventative on all surfaces. Due to inaccessibility issues, conventional blasting and recoating was not deemed feasible.

LanoPro recommended using Wire Oil 30 EAL as an environmentally friendly method of slowing corrosion in the tank. As other systems were impracticable, it was decided to coat the tank internals by using the “float coat” method. A quantity Wire Oil 30 EAL was admitted to the tank and floated onto all surfaces.

Four (4) years later LanoPro gained access to the vessel to inspect the tank. They were delighted to received comments from the vessel that upon its last class inspection in 2016 the tank was approved with the coatings still in place.

The lanolin based coating covered all tank surfaces through a combination of adhesive and cohesive forces and is carried in a proprietary base fluid within Wire Oil 30 EAL. Lanolin is reportedly chemically inert, adheres strongly to steel surfaces and can delay corrosion. This easy, efficient and effective method of corrosion abatement allows the tank to remain as is without costly cropping and renewal – as would be necessary if diminution continued below class limits.

LanoPro supply a full range of biodegradable anti corrosion coatings that are used in some of the World’s harshest environments such as the North Sea on a number of Statoil marine structures. 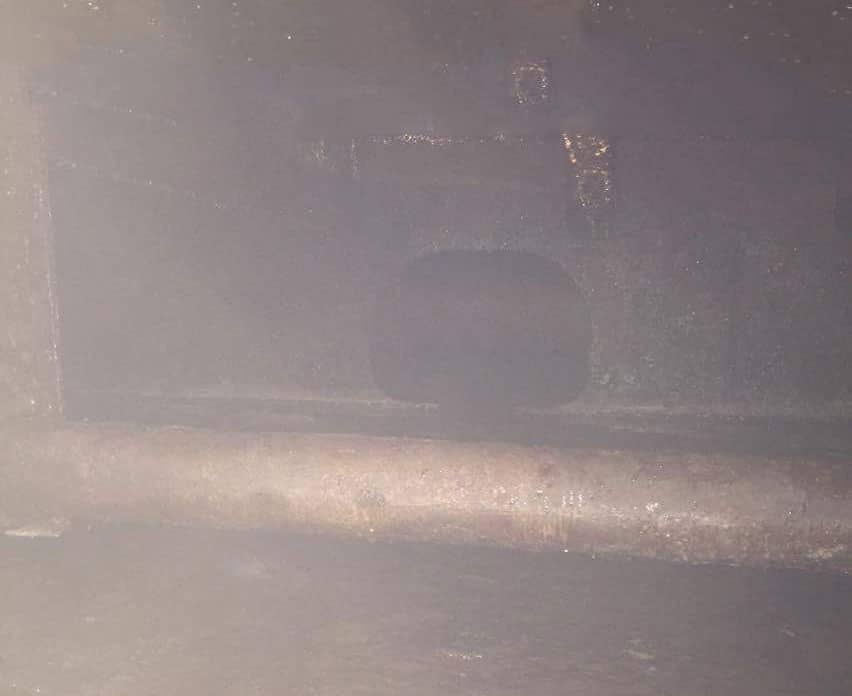